The League for Legacy year 6 marks another milestone as the it has collaborated with the Presidential Commission for the Urban Poor (PCUP) to benefit over 500 families whose homes were either totally damaged by fire or are currently landless, homeless, and/or living in dangerous areas.

League for Legacy Founder Dan Lester Dabon spearheaded a one-day league that saw over 100 volleyball players from different parts of the Emirates join the cause as they showcase their skills on the court, knowing that they have played an important part to help these families live better lives through the PCUP’s “Adopt an Urban Poor Community” program.

“This year, we will be helping families who were affected by the huge fire in Davao and at the same time, people from the city of Samal who live in a very dangerous area near the shoreline to help relocate them to a proper shelter,” said Dabon.

In addition, Dabon furthers that the San Roque Elementary School will also benefit with the restoration of their classrooms provided by a fresh repaint as he has partnered with Boysen Philippines.

The one-day league saw 100 players split to 12 teams where SPSS-PT and the Filipino Expatriates Volleyball Assocation (FEVA) rose to the challenge and battled it out on the hard court for the finals. 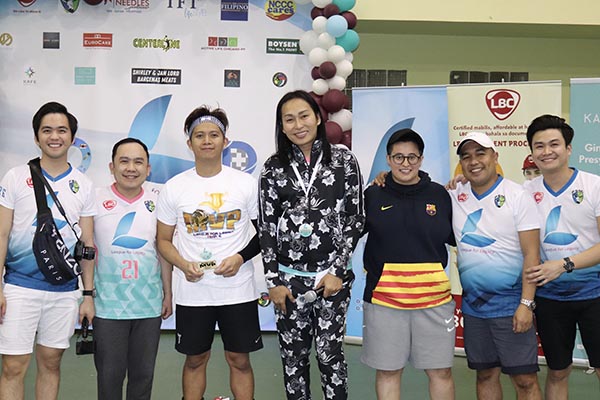 Here is the list of awards for the league:

League for Legacy also provided a two-way ticket courtesy of Cebu Pacific to R Vie Badong Costa, one of the league’s players, who hasn’t been home for the past six years and has been struggling but has remained ‘resilient, positive, and still blessed’ as per Dabon. 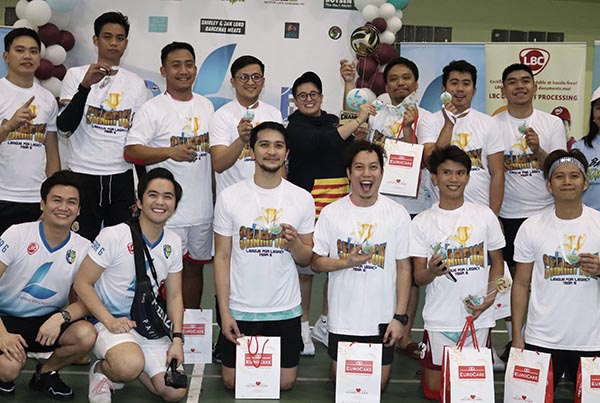 Dabon shares to the players who attended that their presence and showcase of skill in the League for Legacy will go a long way as they will soon see the fruits of their participation when the families get relocated and are given the aid that they provided, coursed through the PCUP in the Philippines. 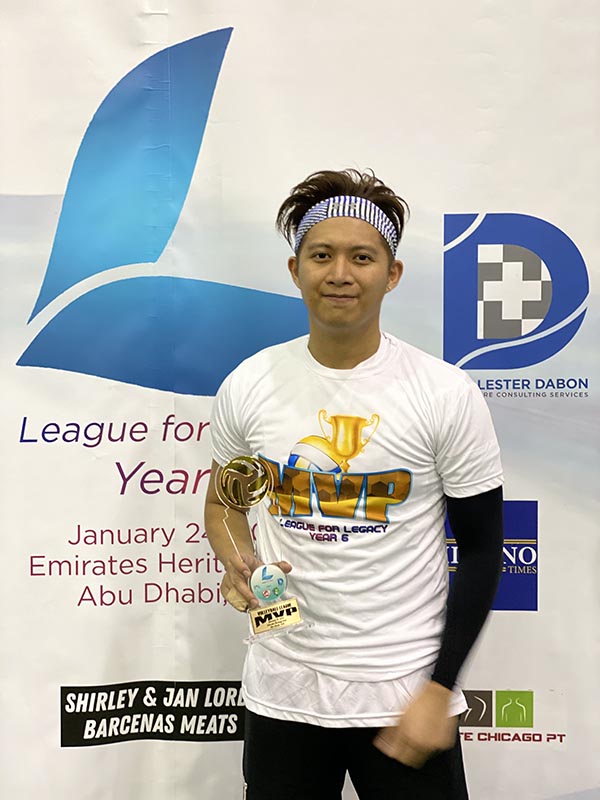 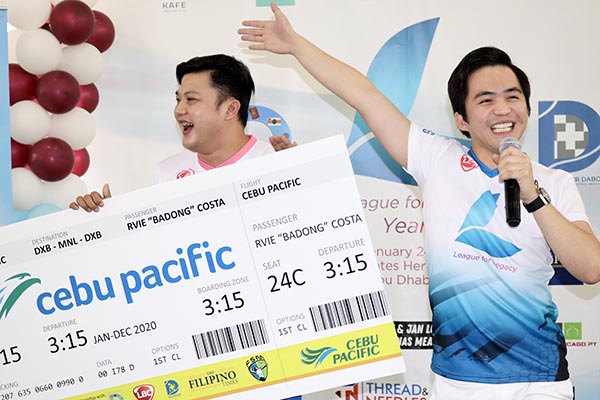 The post League for Legacy year 6 to benefit over 500 families, students in Davao appeared first on The Filipino Times.

Filipinos returning from China to be quarantined for 14 days

Thu Jan 30 , 2020
Health and Foreign Affairs officials said that Filipinos who will be returning from China will be quarantined for 14 days amid the Wuhan coronavirus outbreak. “For those who choose to return, you will be taken care of in a health facility for monitoring and further medical management,” Health Secretary Francisco […]

Chikungunya on the rise in South Cotabato

Facemasks run out of stocks despite soaring prices in Region 12

Minimum water rate in Kidapawan to increase by 30%

DFA: 1st batch of Pinoys will be moved out of Wuhan next week

Filipinos returning from China to be quarantined for 14 days

League for Legacy year 6 to benefit over 500 families, students in Davao

Duterte Struggles In Fight vs. Corruption